Detailed survey of former uranium premises of DIAMO Co located in Straz pod Ralskem where uranium was extracted by conventional and acid extraction methods in large scale in the second half of 20th century. Thousands of soil, construction material, waste, groundwater and surface water samples were collected and analysed for large-scale profile of contaminats, incl. radionuclides and radioactivity itself. Based on the analytical data, the comprehensive risk analyses were completed for 5 separated sites. 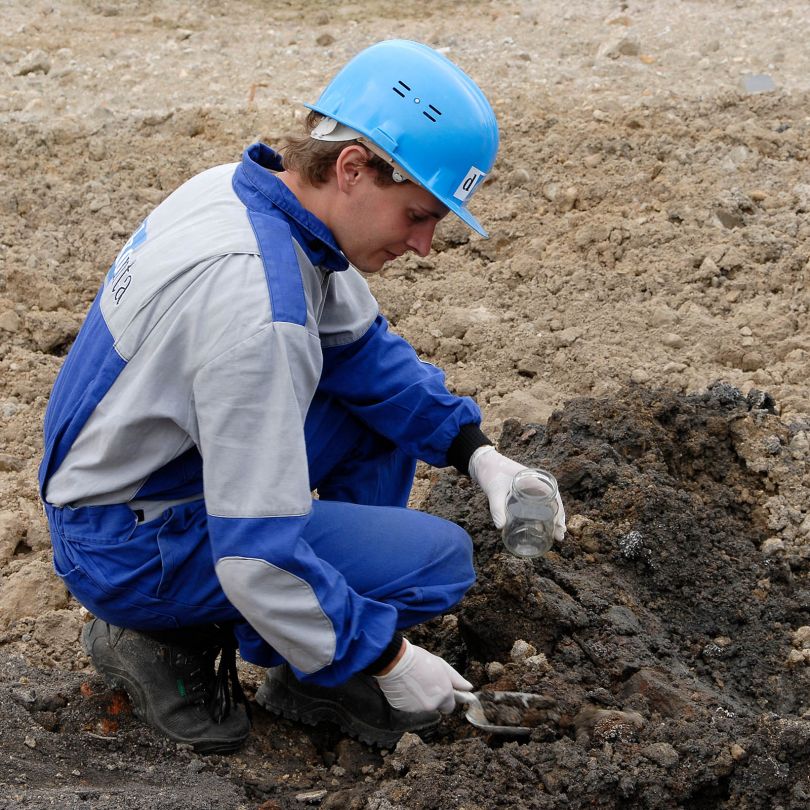 Jan Vaněk, MBA
Head of Environmental Projects Division and Member of the Board of Directors